Defending Against Federal Charges in Riverside or the Los Angeles area 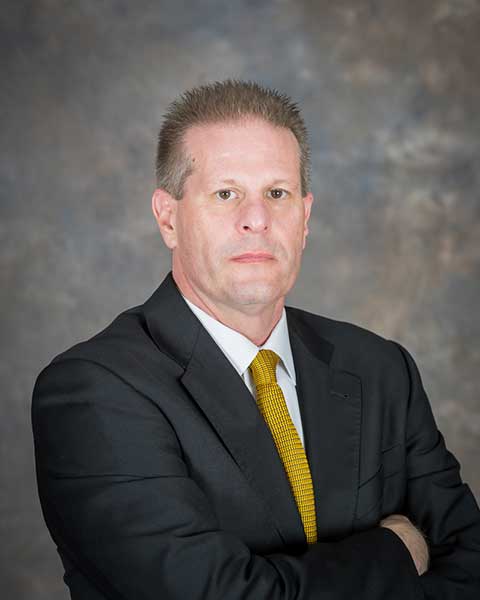 If you’re facing federal charges, you need the expertise of a lawyer with a special skill set. That’s because cases involving federal and state charges are entirely different. There are but a few criminal defense attorneys in the Riverside and Los Angeles area who are qualified to handle both state and federal cases, and Sharp Criminal Lawyers, LLC are definitely among those very few.

On this page, we’ll explain:

What is a federal crime?
Charges for federal crimes are ones that are punishable by the United States government rather than any California jurisdiction. Law agencies typically involved in the investigation and prosecution of federal crimes include the Federal Bureau of Investigations (FBI); the Department of Homeland Security; the Bureau of Alcohol, Tobacco, and Firearms (ATF); Drug Enforcement Agency (DEA) and others.

Examples of federal crimes include, but aren’t limited to:

Read a complete listing of all criminal charges; there are well over 100 of them.

How does the process for a federal crime differ from that of a state crime?

There are a host of differences between the two, including severity of the potential penalties.

Also, while state courts tend to have jurisdiction over a wide range of offenses, federal courts are narrowly focused only on charges set up by the Constitution and the U.S. Congress. For example, federals courts will generally take the lead in prosecuting cases which:

The differences in bail
With state charges, bail usually consists of merely coming up with enough money to get out of a jail. It’s not so simple with federal charges, though, where a judge will quite often add on a few conditions to any bail consideration. This can include you being forced to check-in with a pre-trial officer, submit information detailing your financial information, etc.

Who prosecutes
If you’re facing federal charges, your case will be prosecuted by an Assistant U.S. Attorney, who is appointed by the President of the U.S. and confirmed by the U.S. Senate. These judges have terms that run for about four (4) years but can remain in the position well past their term limit until a successor is appointed and confirmed.

Your federal case will be led by a U.S. Magistrate Judge, who is appointed to eight (8)-year terms, and eventually by a U.S. District Judge, who is nominated for a lifetime term.

At the state level, law enforcement officers often decides who is to be charged for a particular offense. Judges are nominated by the governor and then confirmed by the State Chief Justice, the State Attorney General and a presiding Justice of the Court of Appeals.

When it comes to the sentencing phase, there is a huge difference between federal and state courts.

For example, federal judges have little-to-no leeway in the sentences they administer. No matter where the actual trial is taking place, the sentencing guidelines will be the same.

In fact, the Federal Rules of Criminal Procedure outline the specific pre-determined mandatory sentences that must be ordered. Even if a federal court judge feels that the penalty is too harsh, there is very little wiggle room for a reduced sentence.

This is why you need a qualified lawyer – like the ones at Sharp Criminal Lawyers – on your side so that you have expert help in navigating the complicated system of federal courts.

At the state level, however, judges have a lot of leeway in the sentences they hand down. The gulf between minimum and maximum sentencing is wide, so the judge can take many aspects of the case into consideration before handing down a penalty.

How much time you could serve
There are also differences between state and federal law regarding the minimum amount of time that you will  be forced to serve. Even if their crimes are similar, someone being sentenced for a federal crime will typically face a much harsher penalty than someone who has been convicted of a state crime.

The bottom line is that federal crimes carry a much more stiff sentence than a state crime – even if they are very similar in nature.

Where you could serve your time
The differences of the locale where you will potentially serve your sentence if convicted are noticeable, as well.

State prisons tend to be more over-crowded, and those serving time there aren’t held in separate facilities based upon their crimes.

However, the protections against double jeopardy are rather weak, and it’s indeed possible to be tried by the federal government even if someone has already been through the state legal system.

In fact, under the notion of “dual sovereignty,” both the federal and state governments can prosecute you for an offense.

Get in touch with us at Sharp Criminal Lawyers. We have several office locations throughout Riverside and Temecula.