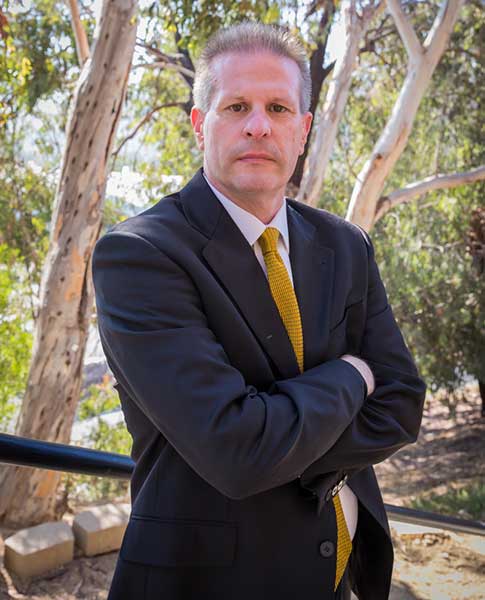 If you’re involved in an auto accident in California, there are certain responsibilities required of you, such as immediately stopping and providing the other party with certain identification and insurance information. Failure to do any of these can result in hit-and-run charges.

What is hit-and-run in California?
Under specific California law, if you’re in an auto accident, you’re expected and obligated to stop immediately and:

These responsibilities are in place even if the incident is not your fault.

Failure to do any of the above can result in charges of hit-and-run. Also, the word “immediately” is important to keep in mind, as even if you leave the scene and return later to provide the required information, you could still be facing hit-and-run charges.

It’s important to remember that this law does not pertain only to damages caused to another vehicle. You could be charged with hit-and-run if you damage another vehicle, or any type of property (fence, landscaping, sign, pets, etc).

What are the charges and penalties for hit-and-run in California?
It’s important to know that hit-and-run charges can seriously impact your future, in terms of finding employment, especially if your job requires a commercial driver’s license.

Misdemeanor Charges
For misdemeanor hit-and-run charges, you could be:

Keep in mind that points added to your driving record can be expensive, especially in regards to auto insurance. If you’re convicted of hit-and-run, your auto insurance is almost guaranteed to increase or even cancelled.

The main factor that could trigger a felony hit-and-run charge is if someone else has been injured or killed by the incident – even if the victim was your passenger.

However, hit-and-run is a wobbler, which means it can be treated as either a felony or misdemeanor.

Adding to the Charges and Penalties
The seriousness of the charges and their related penalties could increase substantially if, during the course of the investigation, other offenses are discovered, such as you were driving under the influence (DUI) of alcohol, or your driver’s license and/or insurance had both expired.

Driving under the influence of alcohol, for example, could easily net another six (6) months in jail, another $1,000 in fines and a license suspension of around six (6) months or more depending on whether or not you’ve been charged with DUI previously.

Driving with expired or no insurance can result in your vehicle being impounded, a minimum fee of $100 and suspension of your driver’s license – again, depending upon whether or not you’ve been charged previously for driving without insurance.

What are examples of successful defenses to hit-and-run charges in California?

Each case is different, and contains its own unique characteristics. As you can tell from the listings above, however, hit-and-run charges (misdemeanor or felony) can bring stiff penalties.

The likelihood of either having the case dismissed altogether or having the penalties significantly reduced depend upon you having a professional and skilled defense attorney on your side and representing your interests.

Below are but a few defense strategies that have proven to be especially successful in the courtroom for hit-and-run cases.

If the incident occurred during the night, for example, perhaps you were aware that you “hit something” but had no idea it was a person. Another good example is if you drive a large vehicle and hit a small animal but were unaware of any        impact.

Perhaps you were rendered unconscious and needed to be immediately taken to the emergency room for treatment or observation. Perhaps you feared for your     safety as an angry crowd of spectators surrounded you, and you were forced to   leave the scene before being able to provide the necessary identification and insurance information.

Why do I need a defense lawyer to fight hit-and-run charges?

Bad things happening to good people and we are here to help you get back on track. Perfectly innocent accidents, particularly those involving vehicles, can happen in a flash. Being charged with hit-and-run can be an intimidating experience, especially if someone has been seriously injured or there’s been significant property damage.

By leveraging the skills and expertise of a knowledgeable defense lawyer, a great burden can be lifted from your shoulders. Every aspect of your case will be analyzed, and a strategic form of defense will be developed to position you for the best possible result.

Charges for hit-and-run can have long-lasting and far-reaching consequences in your life such as jail time, suspended license, fines and more. By partnering with an attorney skilled in defending hit and run charges, you will dramatically increase your chances at a positive outcome.

Call our experienced attorneys at Sharp Criminal Lawyers 24 hours a day, 7 days a week for Free legal info by phone at 951-777-1111 or you can reach us via email.