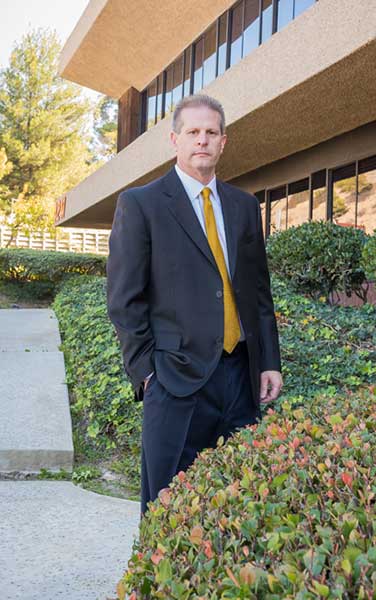 If you think of vandalism as a relatively harmless and meaningless offense, you need to think again. Whether it’s spray painting someone’s property, slashing their tires, keying (scratching) their vehicles, filling locks with glue or something else along those lines, you could be facing either misdemeanor or felony charges.

What is vandalism?
California law says that “every person who maliciously (defaces with graffiti or other inscribed material, damages or destroys) any real or personal property not his or her own, in cases other than those specified by state law, is guilty of vandalism.”

The alleged damage does not have to be permanent in order to trigger the vandalism charges.

In other words, if it’s not yours, you can’t write or paint on it, damage it or destroy it. Even if you co-own the property that was allegedly damaged, you cannot damage or destroy it without consent from the co-owner.

What’s the penalty for vandalism in California?
Vandalism is a wobbler charge in California, meaning that you can be charged with either a misdemeanor or a felony in association with charges of vandalism.

If the damages proven to have been caused by you costs less than $400 to repair, your charges will likely be limited to a misdemeanor with potential penalties of:

If it will cost more than $400 to repair the damage, you could still be charged with a misdemeanor, but the prosecutor could change it to a felony based upon the individual circumstances of the case and whether or not you have a criminal history. If the prosecutor does proceed with felony charges, you could be facing:

Keep in mind that the probation portion of your penalty is no walk in the park. It can require suspension of your driver’s license and community service.

Other Charges Associated With Vandalism

By its nature, committing an act of vandalism could put you at risk of other charges, including:

How can my guilt be proven in a courtroom?

In order for you to be proven guilty of vandalism in California, it’s the job of the prosecutor to prove without doubt that:

If either of these components cannot be proven beyond doubt, you will not be charged with vandalism.

Can my vandalism charge be expunged from my record?
Having a charge like vandalism expunged from your record is certainly well worth the effort. Future employers, for example, could view the charge as a signal that you are not to be trusted.

In California, thankfully, vandalism is a charge that is eligible to be expunged. This is possible if your cases is either a misdemeanor or a felony. However, there are a host of things that a judge will consider before granting the motion. For example, you must complete every component of your probationary requirements.

What are examples of successful defenses to vandalism charges in California?

The pathway to having your charges dismissed altogether or having the potential penalties significantly reduced is lit by having a skilled California defense lawyer on your side and looking out for your best interests. Once all aspects of your case have been thoroughly examined, a strategy for success will be put in place.

There are a host of defense strategies which have been deployed in the courtroom to effectively refute charges of vandalism.

If the property of the alleged victim was damaged unintentionally, then the threshold of “malicious” intent can be challenged.

Vandalism charges may not seem like a big deal at first thought, but from reading the information above, it’s obvious that they are indeed a serious matter.

With the skilled attorneys at Sharp Criminal Lawyers, you’ll be in a much better position of getting your life back on track with minimal consequences.